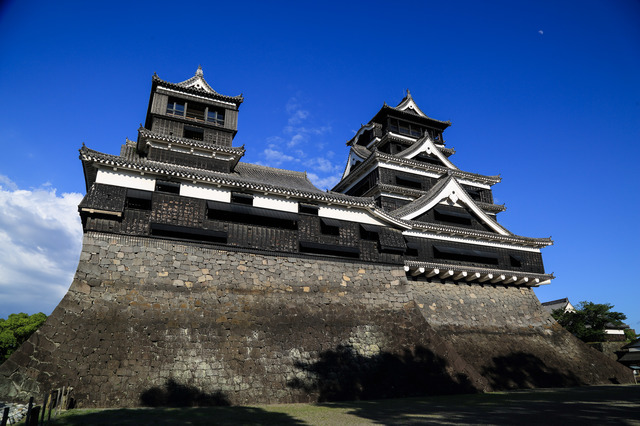 No.1 for the last three consecutive years on Tripadvisor! Kumamoto Castle ranked high in the list of must-see places in Japan

If you are curious about Kumamoto Castle, here we recommend you know points and spots that why it became popular. So let us take a look!

Kumamoto Castle is one of the most fascinating castles in Japan located in the center of the Kumamoto Prefecture’s capital. It was built by the local feudal lord Kiyomasa Kato in 1607 who tried his best to ensure the castle’s protection with 49 turrets and a great variety of defensive measures. It has successfully withstood even the greatest attacks and played an important role during the uprising led by the great samurai Saigo Takamori.

With its grounds measuring more than 5 km around, Kumamoto Castle is named one of the largest national castles. Apart from the impressive architecture, it has around 800 cherry trees that make the castle area a popular viewing spot for cherry blossoms in the late March-early April.

The modern 30-meter tall Castle Tower was constructed in 1960 to restore the castle’s outward appearance. It perfectly recreates the original castle donjon burnt down just before the legendary Satsuma Rebellion in 1877. The 6-storey building contains a charming museum presenting the castle’s history and Japanese weapons used during the uprising. Climb up to the top view to enjoy the fantastic view of the castle grounds and the giant Mount Aso. 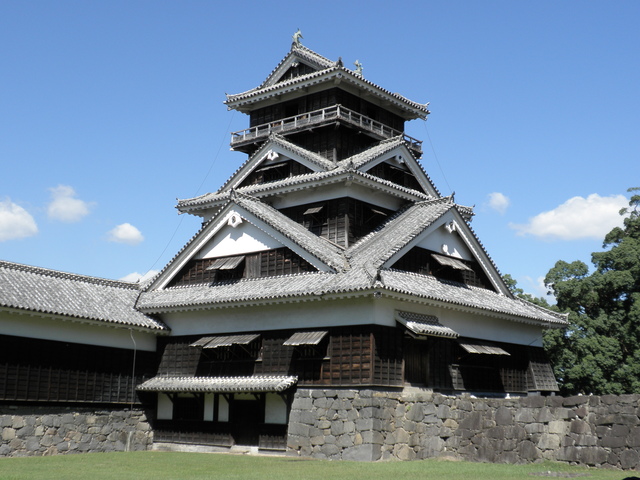 Uto Turret is one of the few original buildings of Kumamoto Castle that survived the fire of 1877. A defensive tower protecting the corner of the inner ward, it served as a storage for garrison and weapon. If you wish to get a closer look at this historical relic, turn left on the entrance. 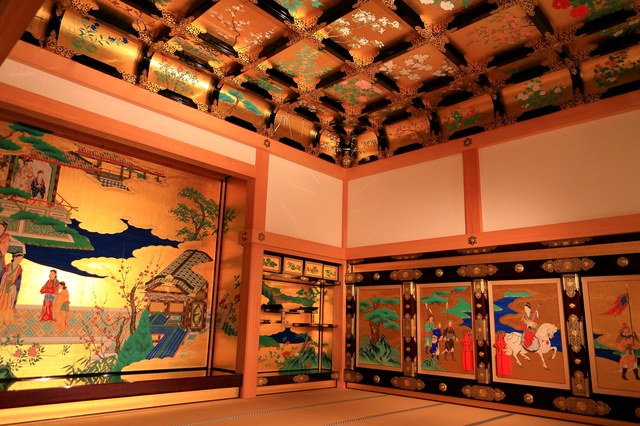 The highlight on the castle areas is the reconstruction of the Honmaru Goten Palace used as a residence for the daimyo and their families. Visitors are amazed to find the lavishly decorated space perfectly recreating the sumptuous surroundings where the feudal lords would receive guests. All the documents and illustrations on display are original and date back to the Edo period. 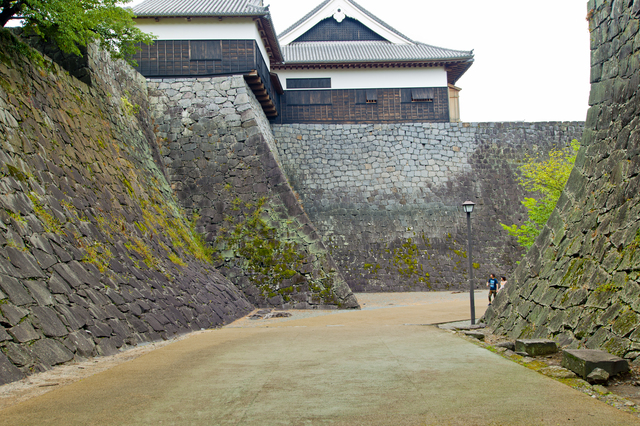 Niyou-no Ishigaki demonstrates two wall construction techniques developed by Japanese experts. The right wall corner was built using the similar-sized stones lied on top of each other, while the left corner was constructed from the rectangular blocks stacked lengthwise that made the wall look like a steep cliff.

Do not miss your chance to meet the historical figures that inhabited the castle more than 400 years ago. Kumamoto Castle Samurai Team consisting of a samurai, royal lady and ninja dressed in authentic clothing await visitors in front of the Castle Tower. The band is well-known for the splendid historical shows and sword fight performances twice a day. 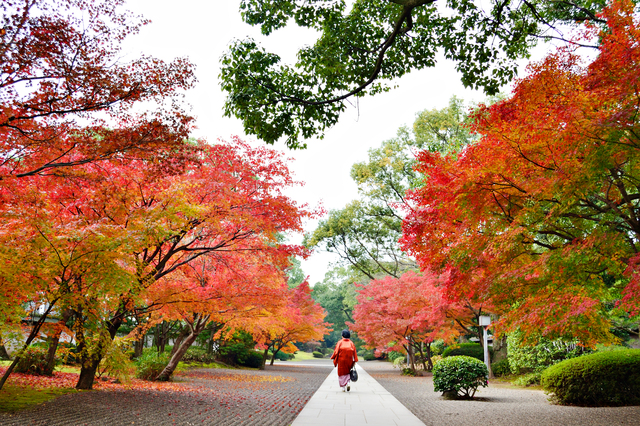 Located north of Kumamoto Castle, the 300-year-old Hosokawa Mansion served as a residence for Hosokawa clan and is considered one of the best high-ranking samurai houses in Japan. Like all traditional dwellings, the building include simply furnished reception rooms and private areas with a few artifacts on display. 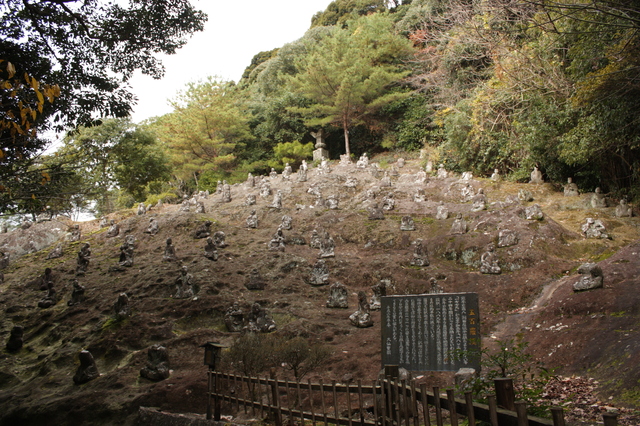 Reigando Cave is a mysterious cave in the western outskirts of Kumamoto believed to be the last shelter of the great philosopher and swordsman Musashi Miyamoto. The carved stone path leading from the cave to the famous Zen Buddhist temple called Ungazenji is decorated by the collection of Buddha statues each possessing unique body positions and facial expressions.

4. How to get to Kumamoto Castle

Take a tram from JR Kumamoto Station and get down at the Kumamotojo-mae stop (150 yen, 15 minutes). Alternatively, you can take a Kumamoto Castle Tour Bus (150 yen) that leaves every 30 minutes from the station. It is also possible to reach the castle by walk in about 30-45 minutes.

How were the informations? If you would like to know more history and informations about the Castle and the city. Please visit other pages. Thank you.