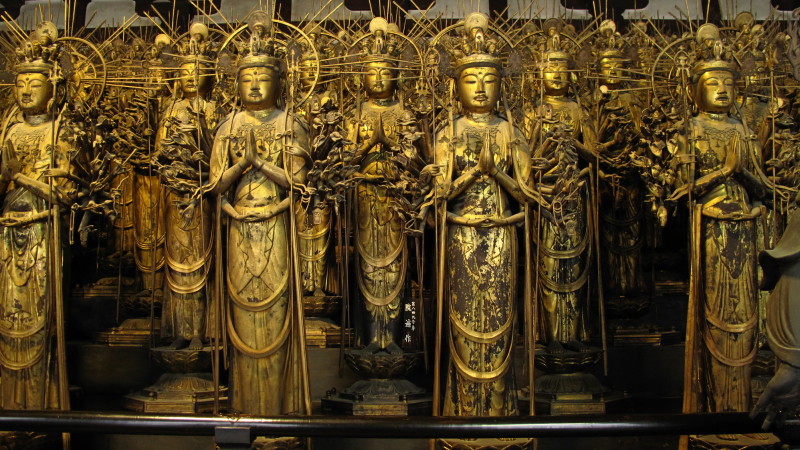 An Awesome Sight to Behold! 1001 Statues of Kannon Stand in Sanjusangen-do, Kyoto 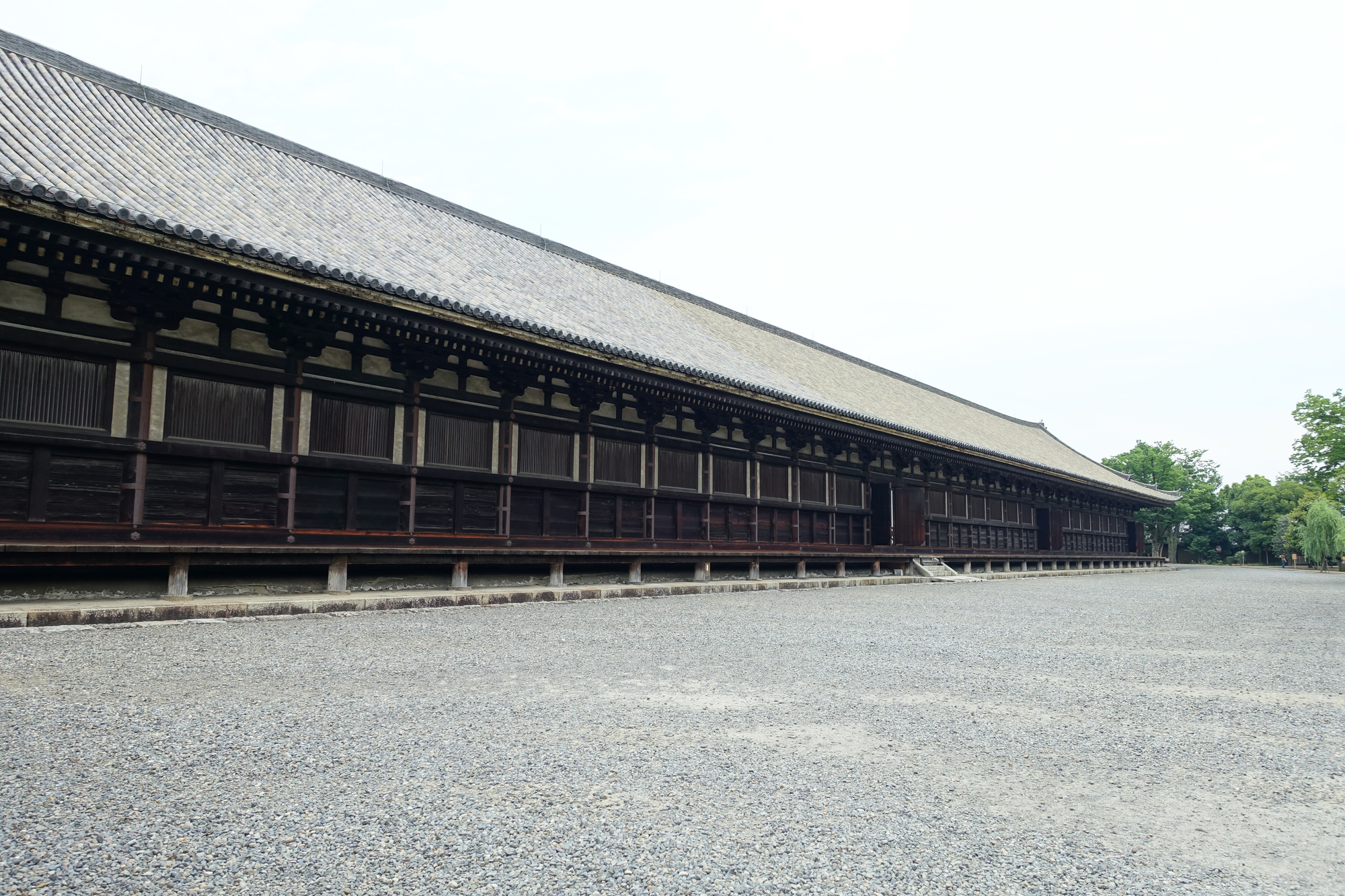 The Rengeo-in (Hall of the Lotus King) is a temple in the Higashiyama area of eastern Kyoto which was founded in 1164, built by military leader Taira no Kiyamori for the retired Go-Shirakawa emperor, and dedicated to the Bodhisattva Kannon. The temple is often referred to by its more popular name, Sanjusangen-do, which is translated to mean ‘33 Intervals’ – a name derived from the number of intervals between the building’s support pillars. The number 33 was chosen for a specific significance; Kannon is known to assume 33 different forms on her missions of mercy to aid people.

Designated a National treasure, the temple is the longest wooden structure in Japan, measuring at the length of 120m. The original building was actually destroyed by fire in 1249, and was reconstructed in 1266. 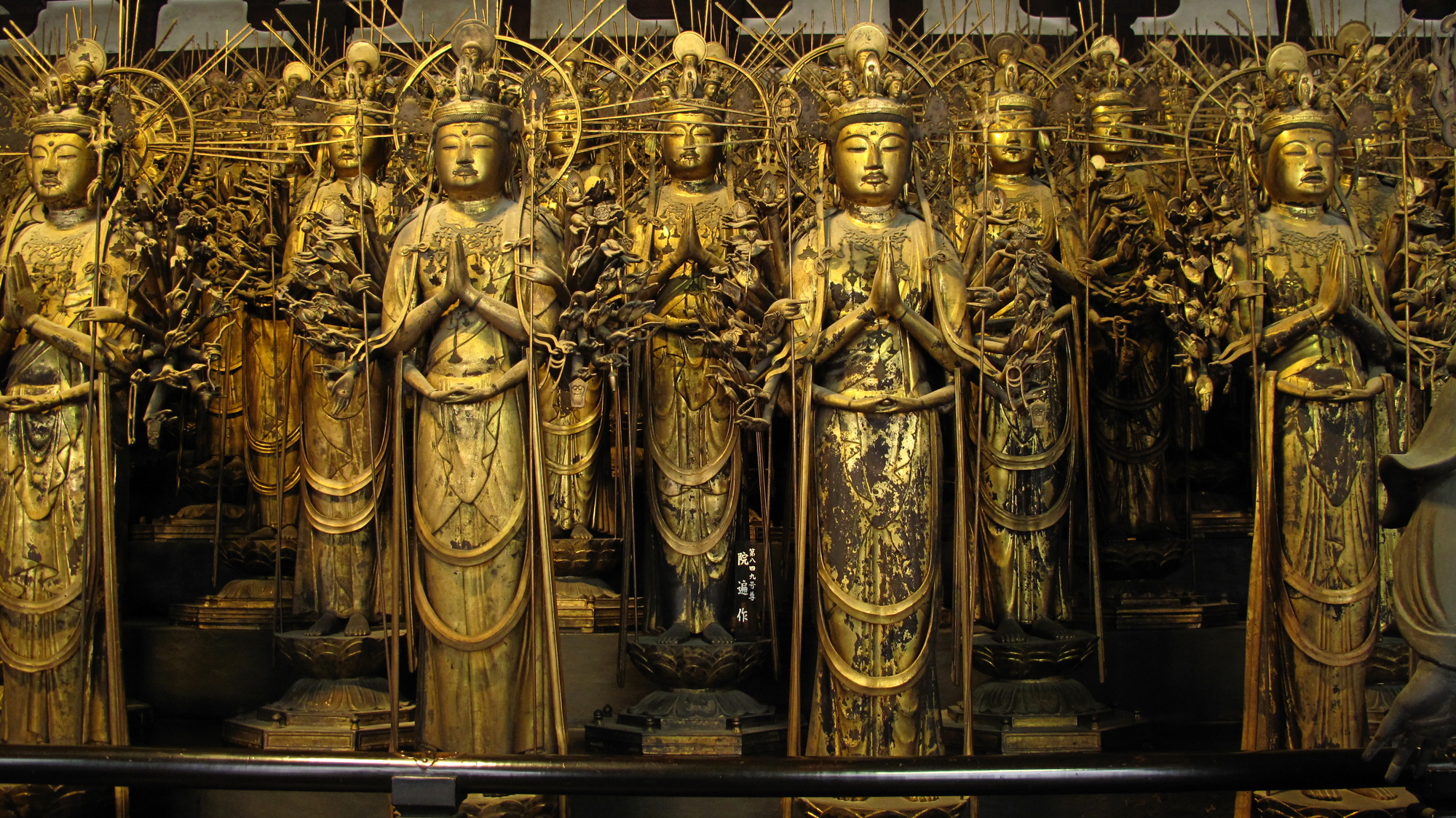 The most awe-inspiring attraction at Sanjusangen-do is the temple’s enormous collection of life-sized Kannon statues carved from Japanese cypress and clad in gold leaf. At the center of the main hall sits a 3.3m-tall statue of the Juichimen-senju-sengen Kannon (11-headed, 1000-armed, 1000-eyed Kannon), flanked on each side by 500 statues of the same deity, standing in ten rows. In Buddhist theology, it is believed that this form of Kannon has 11 heads that enable the saint to see the sufferings of humankind better, and 1000 arms to help ease those sufferings.

Among the 1000 standing statues on each side of the main one, 124 were carved in the 12th century when the temple was built and were rescued from the fire. The remaining 876 were added in the 13th century after the temple was rebuilt.

2-2. Kannon’s Disciples and the Temple Guardians 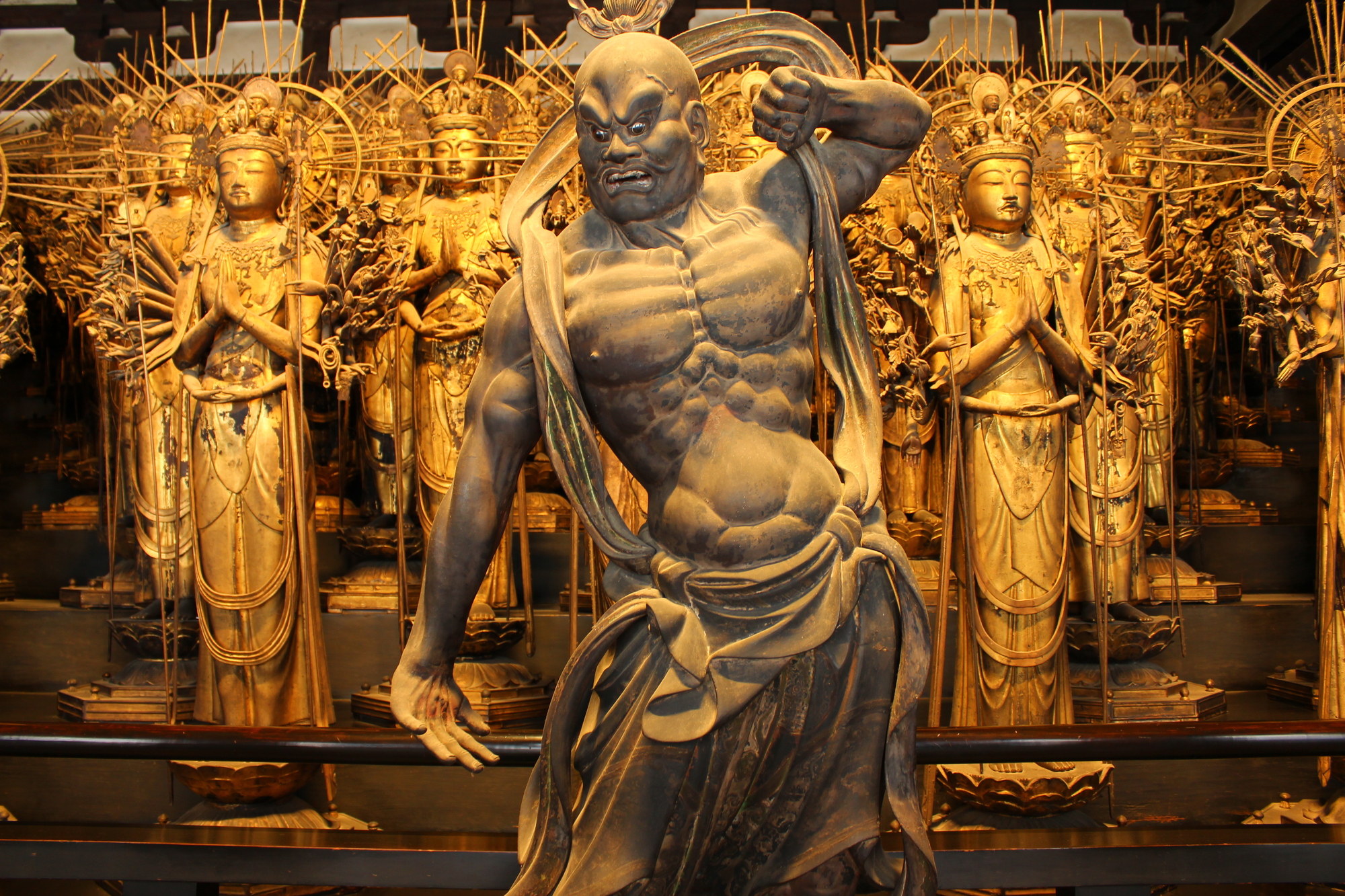 Behind the Kannon statues is a corridor lined with statues of 28 Japanese deities. These are the guardian deities and disciples of Kannon, each embodying various virtues of Buddhism. In addition to those Buddhist saints, are statues of two traditional Buddhist temple guardians: the god of wind, Fujin, standing at 3.8m in height and the god of thunder, Raijin, standing at 3.5m-tall. 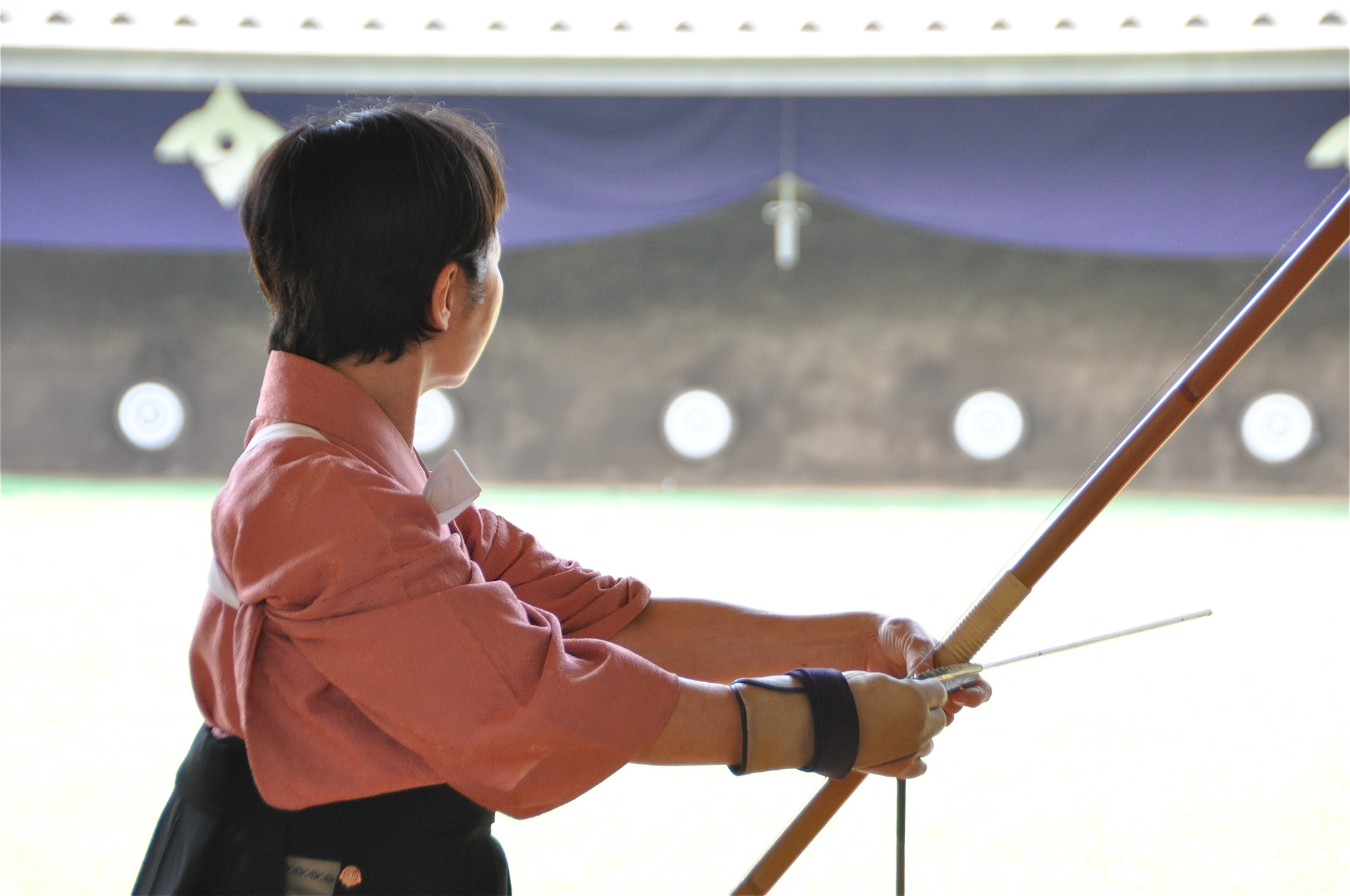 If you happen to visit Sanjusangen-do in January, be sure to catch the annual Toshiya (an archery contest, literally meaning passing arrows) that is held on the west side of the temple hall on the 15th of each January. This traditional event began in the Edo Period (1603-1868), and it involves participants shooting arrows at a range of 60m at a 1m diameter target. In Japanese culture, the art of archery is intended to teach young adults the value of patience and self-control in life. 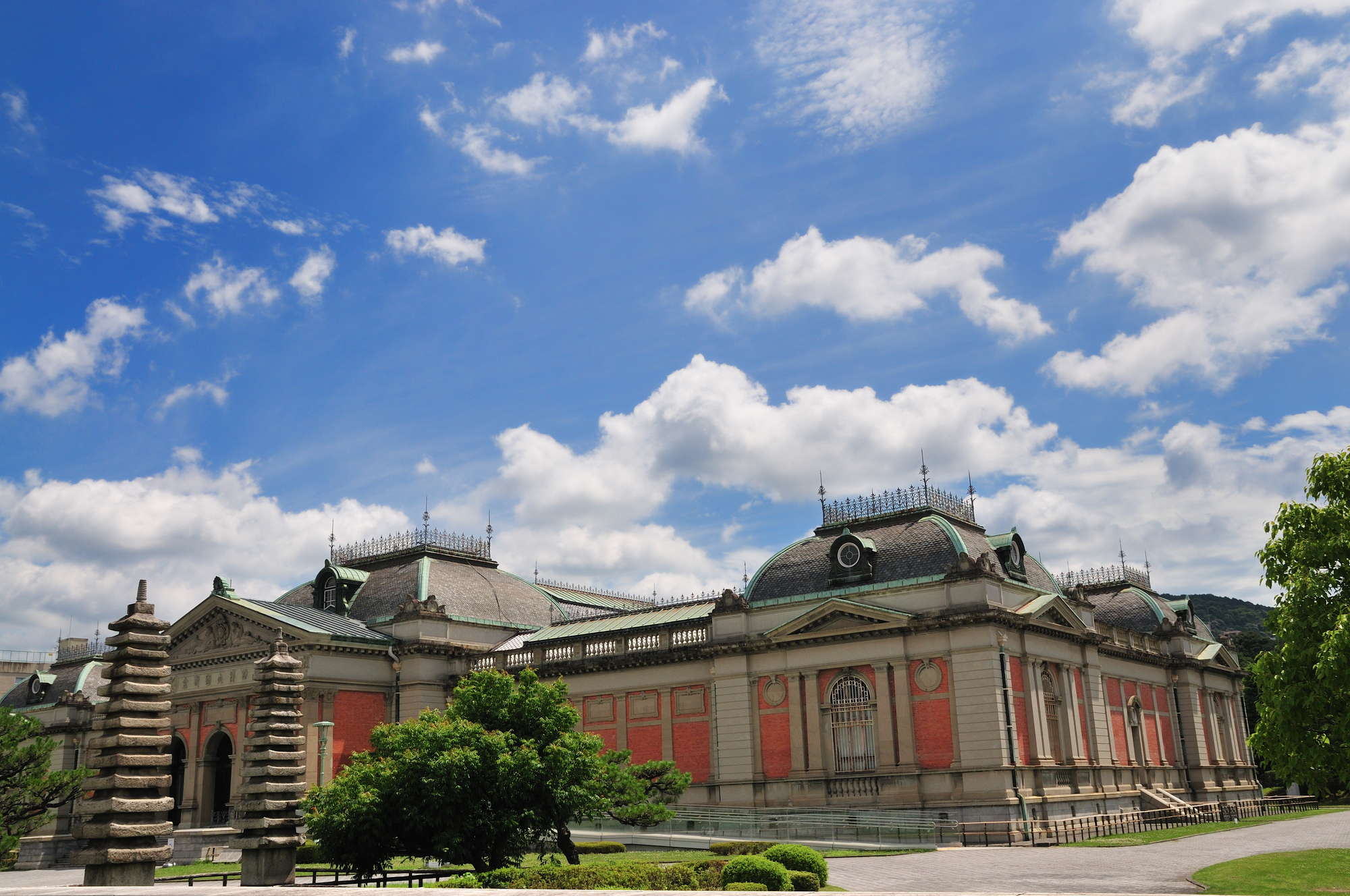 Situated just across the street from Sanjusangen-do is the Kyoto National Museum, built by the Imperial Household in 1897. The establishment is a safe repository that houses over 2000 artifacts, from prehistoric times to the modern era.

There are a number of Buddhist temples and Shinto shrines located within walking distance from Sanjusangen-do. Among noteworthy temples to visit are the Hoju-ji and Toyokuni Shrine. 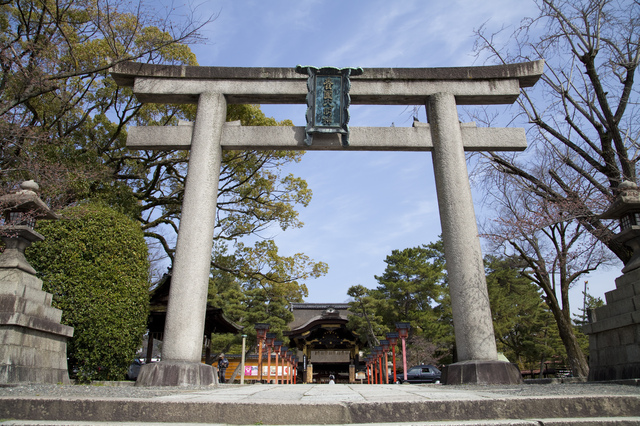 Visiting hours: 8am to 5pm (Admission is not allowed 30 minutes before closing time)

No photography is allowed inside the temple hall.