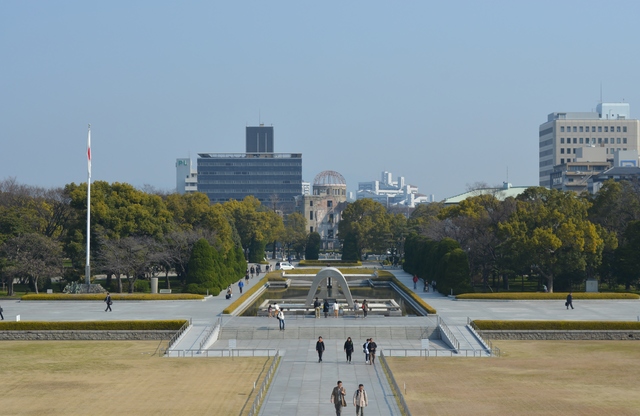 Around 70 years passed since an atomic bomb was dropped on Hiroshima streets devastating the city and killing an enormous number of people. Read on five moving, though disturbing stories that will shed the light on that tragic day!

1. Sadako and The Thousand Paper Cranes 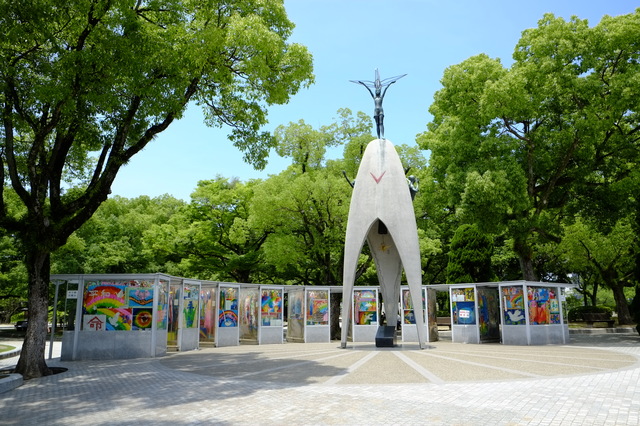 Sadako Sasaki was a small kid when the A-bomb exploded few kilometers away from her house on August 6th, 1945. Ten years ago, she was taken to a hospital with leukemia developed from the radiation exposure. While in the nursing home, she heard an old Japanese legend that said those who create 1000 origami cranes are granted a wish and started folding them in hopes to get cured. However, Sadako managed to make just over 600 cranes before she died in a hospital. Her friends and family members folded the rest of the figures and got money to construct a beautiful monument in Peace Memorial Park. It has a statue of Sadako Sasaki with a golden origami crane and a plaque with a message “This is our cry. This is our prayer. Peace on Earth.”

Shigeru Orimen was an ordinary student at Hiroshima Prefecture Second Middle School. In the morning of August 6th, for good or for bad, his mother made a special lunch box for him, and he was so happy, and went to the demolition work site along with his classmates. After the atomic bombing, his mother wandered through the devastating city desperately searching for any signs of her son. Three days after, she found Shigeru’s body with this lunch box clutched to the stomach. The contents he never ate were charred black. The burnt lunch box is now a part of an exhibition in the Peace Memorial Museum in Hiroshima serving as a moving testament to the lost lives.

3. The Shadow on The Wall 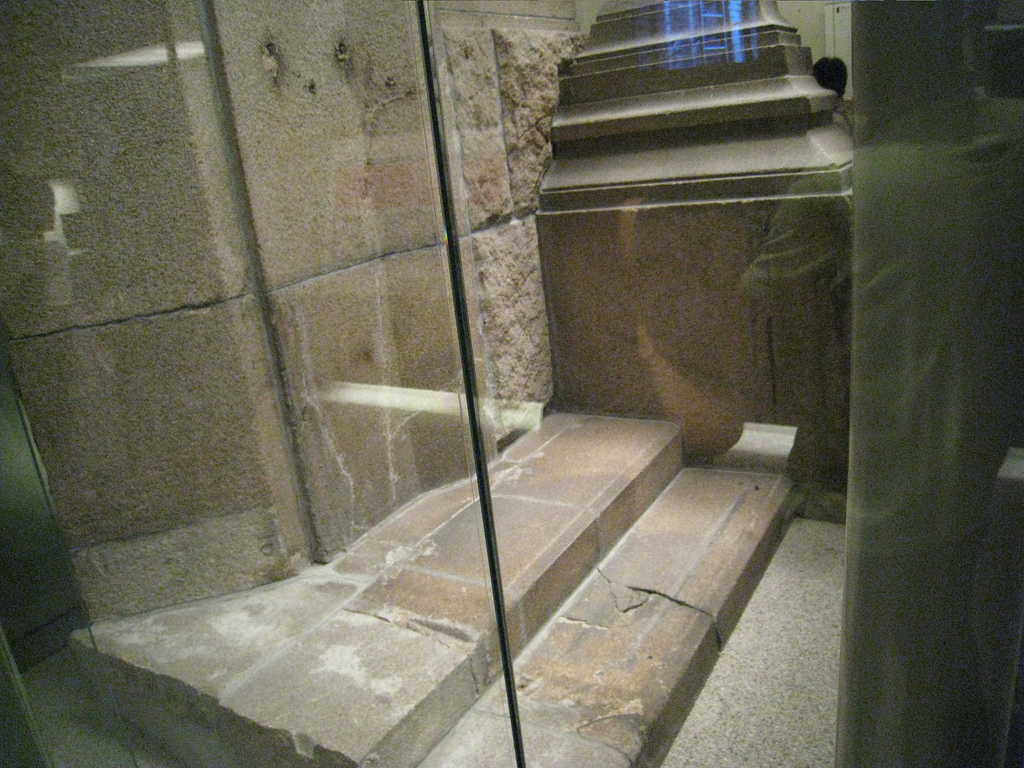 In the early morning of August 6th, people were busy getting ready for their work when the atomic bomb was dropped on the peaceful Hiroshima streets. The huge explosion instantly vaporized thousands of innocent victims who didn’t have even a second to understand what happened. The man was sitting on the steps of a bank and waiting for its doors to open when the fireball heat bleached the surrounding stone. He left only a dark grey shadow on the wall. As of now, the imprint of his body seared into the concrete wall can be seen in the Peace Memorial Museum in Hiroshima.

4. People Begging in Vain For Water 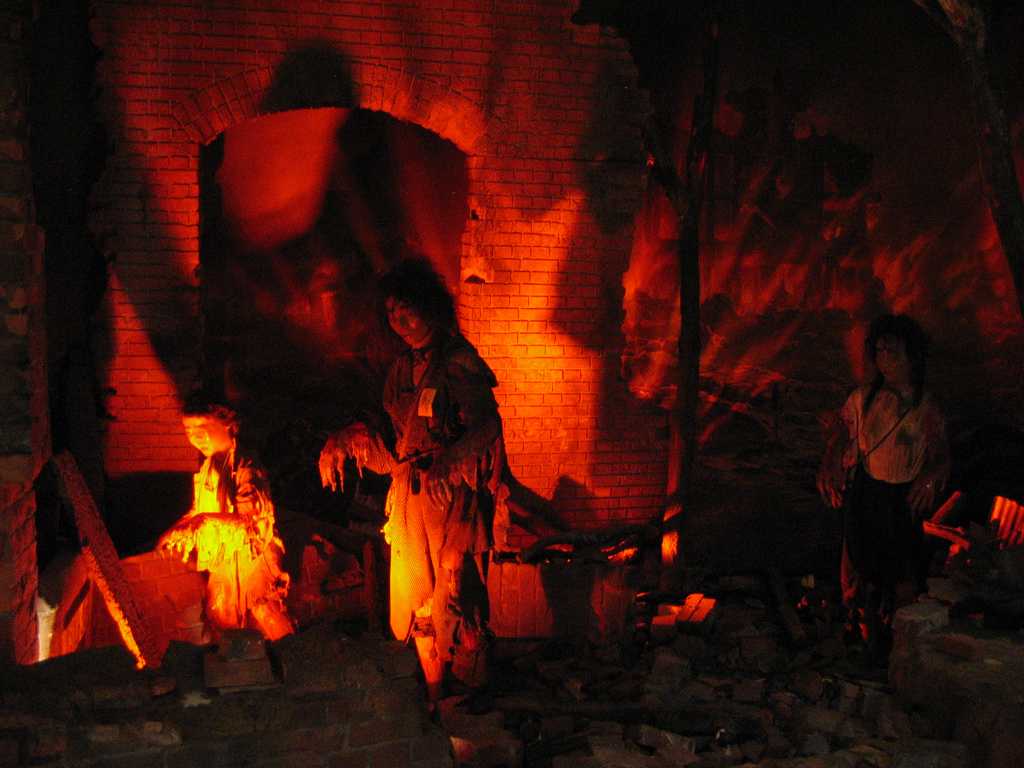 After the bombing, many survivors developed a terrible thirst and were asking for water to ease their pain. Covered in ash from head to toe, with a burnt skin hanging from their bodies, they crawled across the debris like an army of undead. Those who managed to find a shelter in hospital wards were delirious pleading to heaven to give them some water. Many were seen drinking muddy water from the river in order to quench their desperate thirst. After few sips, their groans eventually faded and they died as the radiation burnt their lungs. 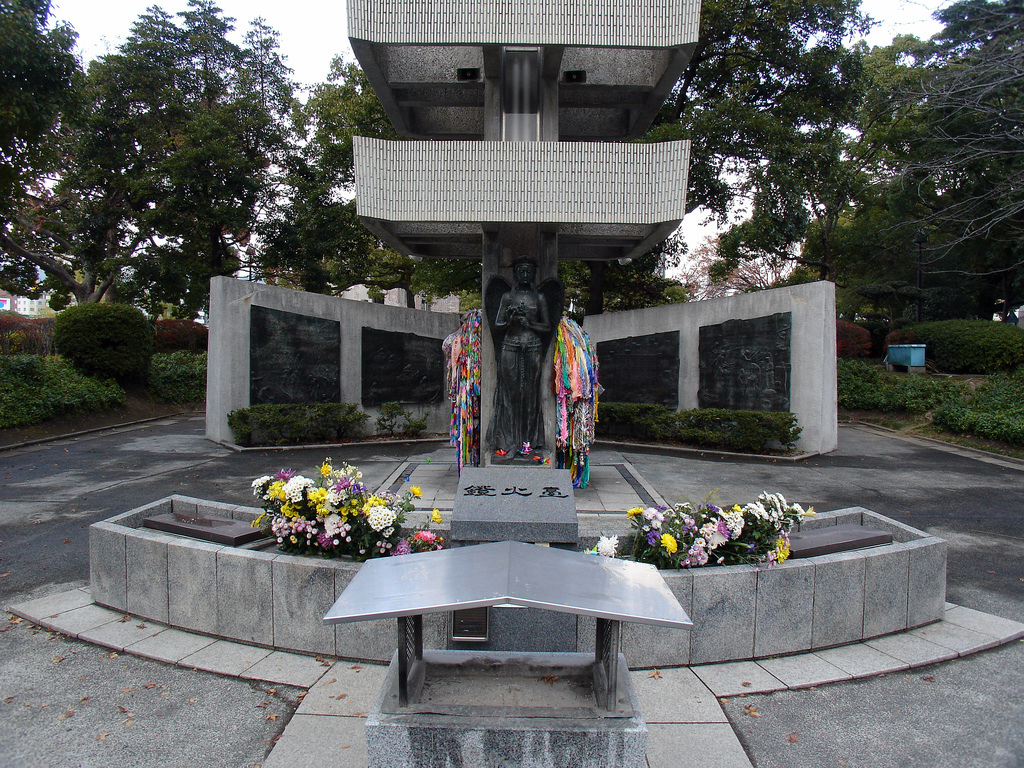 The day when the A-bomb was dropped, many school kids went to school and a number of junior high school students were summoned to the demolition work site to make a fire lane. Nobody even had a slightest idea that it would be the day when the world changed forever.Around 2000 students and 200 teachers are believed to be killed by explosion and the identities of many victims remained unconfirmed. To spread the peace message, a statue of a teacher holding a perished child was erected in the Peace Boulevard.

Hiroshima Peace Memorial Park is one of the most visited sites in Japan and certainly one of the darkest in the world. Definitely worth to visit!