> Castel, Culture, World Heritage Sites Japan > A castle you can eat!? The idea is too incredible! What’s the trick to win the hidden battle in Kumamoto Castle? 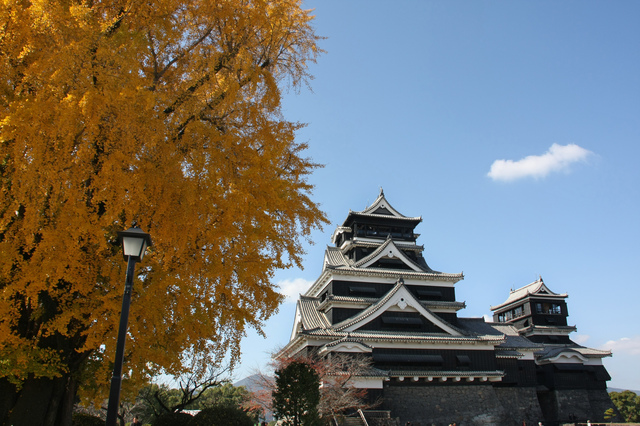 A castle you can eat!? The idea is too incredible! What’s the trick to win the hidden battle in Kumamoto Castle?

Although Kumamoto Castle dates back as far as 1467, it became the fantastical castle with hidden tricks after 1588, when Kato Kiyomasa was transferred there. Kiyomasu was a ferocious military warrior with engineering excellence. He was also known throughout Japan, and beyond, as the most impressive castle builder. 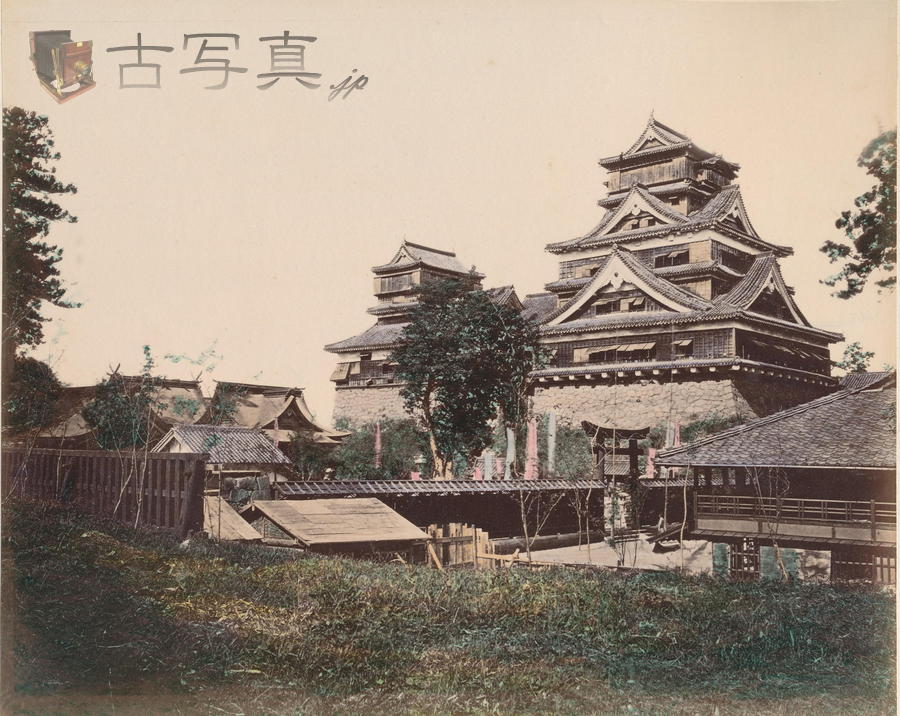 From 1601 to 1607 Kiyomasa achieved terrific expansion of the castle: 49 turrets and 18 turret gates no less.

In the lead up to the defining Battle of Sekigahara, that established the Tokugawa family as Shogun, Kiyomasa was a powerful military leader in Kyushu. As reward for his successful attacks on opposing clans, Tokugawa Ieyasu awarded him with a greater amount of land around Kumamoto.

Later, in 1877, Kumamoto Castle was in the hands of the Meiji Empire when the Satsuma Rebellion saw 20,000 samurai warriors led by Saigo Takamori attack the new Japanese Army. Out-numbered and defending a then 250 year old Kumamoto Castle, they were able to hold off their attackers for 7 weeks until the main Imperial Army, nearly 100,000 troops, arrived by land and sea. It really demonstrated the brilliance of Kiyomasa that his structure remained impregnable.

What really captures our imagination, is the notion of being able to eat it!

2. Can you really eat Kumamoto Castle?

It sounds unbelievable. The strong, hard fortress designed to keep attackers away, is surely not something you could even contemplate eating. However, it’s true. You really can eat Kumamoto Castle.

3. Why make an edible castle?

The reason for making parts of the castle from edible sources has roots in the style of battle. In a castle you might be subject to long siege warfare, with all supply routes cut. Due to this, enough food and drink supplies must be maintained.

4. How was Kumamoto Castle actually devised for battle, and which part can you eat?

The ingenuity behind Kumamoto Castle’s design is that the food reserves were built into the castle itself. It stems from the samurai culture, where plants are not just to be appreciated for their beauty, but also used for food and medicine. Pine trees of course provide wood that can be used for many purposes including weapons. This is why many castles in Japan are decorated with beautiful pine landscapes.

Kumamoto Castle has several distinct features, beyond its pine trees.

And so it became, a castle you could survive a siege in, eating from the structure itself and making weapons to continue fighting your attackers.

With over 800 cherry blossom trees, and ranked as one of the top 3 castles in Japan, Kumamoto Castle is a must see. You can enter the castle for 500 yen between 8:30 and 17:00 (18:00 from April to October) and it is easily reachable by tram (15 minutes) from JR Kumamoto Station.