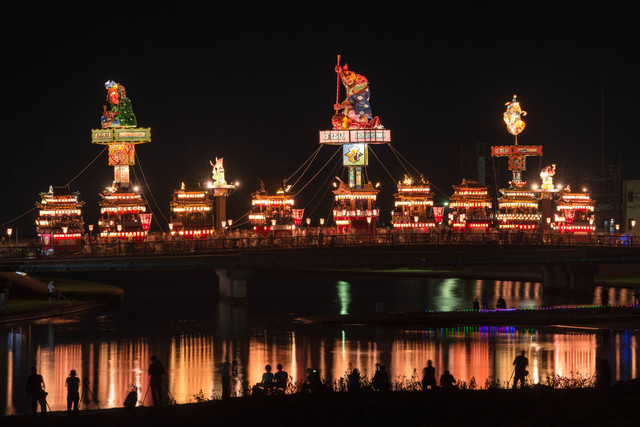 What Japanese people have been with four seasons condensed in ”Festival”

1. What do festivals mean to the Japanese people?

Spring, summer, autumn and winter all see many festivals in Japan. Indeed seasons and the changing of seasons are very important to the Japanese people. Festivals incorporate many things: sowing seeds in spring; hoping that crops will not fall victim to typhoons or pests in summer; being grateful for the harvest of autumn; and a desire to snuggle up and enrich the soul during the harsh cold of winter. It could be said that each season has been condensed into several festivals.

2. Spring prayers for a good harvest 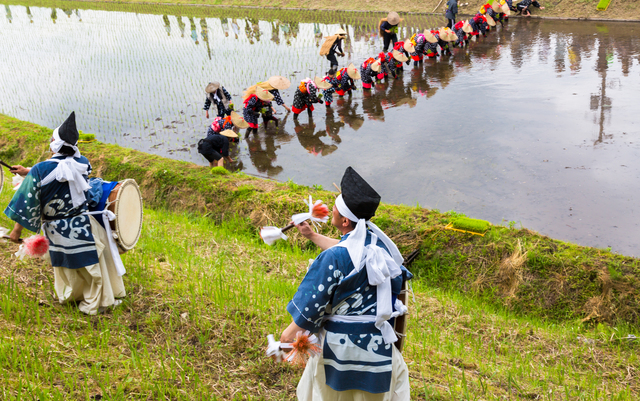 As in many cultures, spring marks the beginning of life. In Japan it is the time to plant rice and also to pray for a good harvest. This prayer is part of a rice planting festival, which happens all over the country. Sometimes rice will be planted as part of the festival, and elsewhere there will be performances including the gesture of planting. 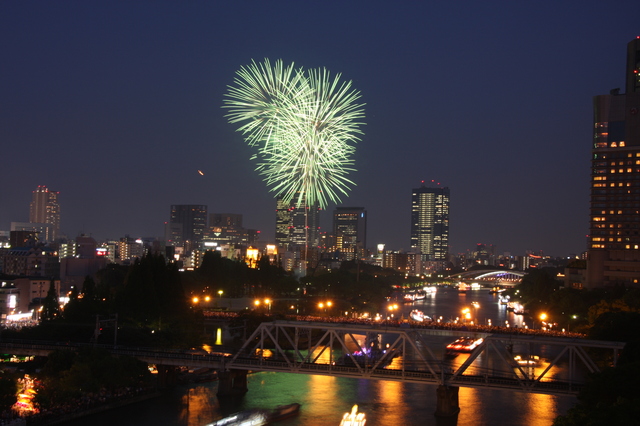 Summer festivals have come to represent a fear of being cursed. Typhoon damage, insect pests, and the ease of diseases being spread in the hot and humid conditions, gave rise to many festivals to scare away these evils. The festivals differ according to region, and whether it is a rural or urban area. During these festivals fireworks often light up the sky. 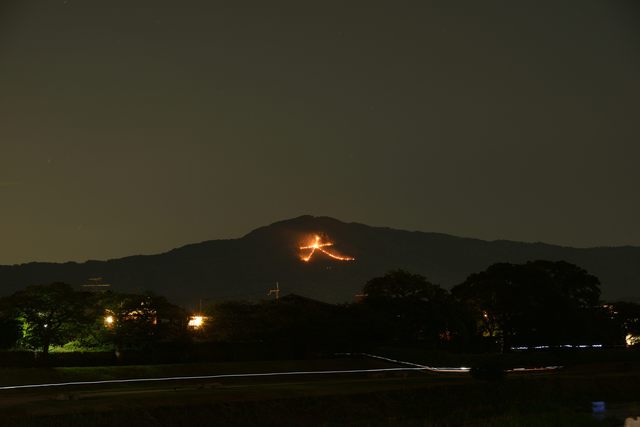 In summer there is also the Obon festival. This is marked by public holidays in the middle of August. People throughout Japan visit graves, while the festival rituals involve the summoning of deceased people’s spirits and ancestors’ spirits. A Buddhist ritual bonfire is also typical.

The rice planting festival and the autumn festival form a pair. The autumn festival occurs at the time of harvest, to thank god that the rice could be harvested safely. Often these festivals occur on November 23rd when we have the Labour Day national holiday. 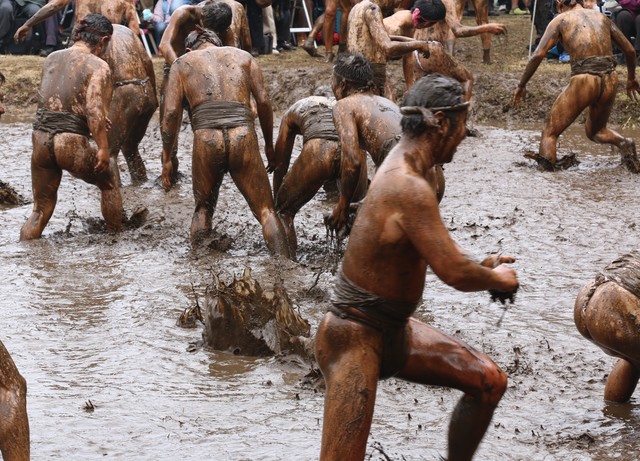 Winter is considered the time to enrich the soul while not working on the land. Also, we must endure the harsh cold. In Okayama a famous Naked Festival is celebrated, as a purification ceremony. 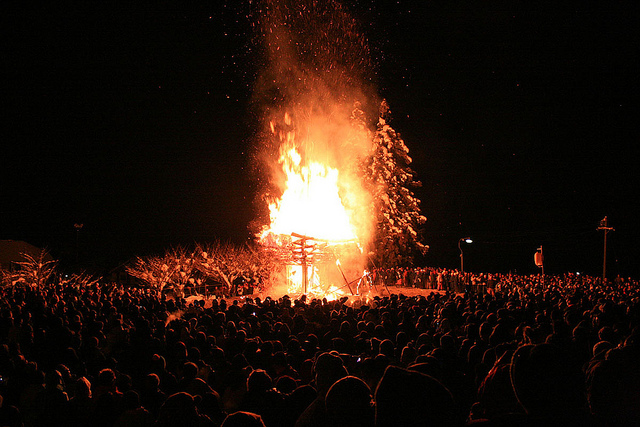 Fire festivals are held, such as in Nagano in January, to celebrate the Travelers’ Guardian deity.

Across the country New Year is a time for the family to come together. This involves a large number of the Japanese people travelling around the country to return to their hometowns, often in less than ideal weather conditions – Japan is a mountainous country with a lot of snowfall (depending on the area) and many major roads are on high land.

The first shrine visit of the new year is important and there are often long lines of people waiting to make a donation and offer prayer.

It is also a time to revitalize the town, and one successful example of a winter festival is the Sapporo Snow Festival, where many tourists gather in February. 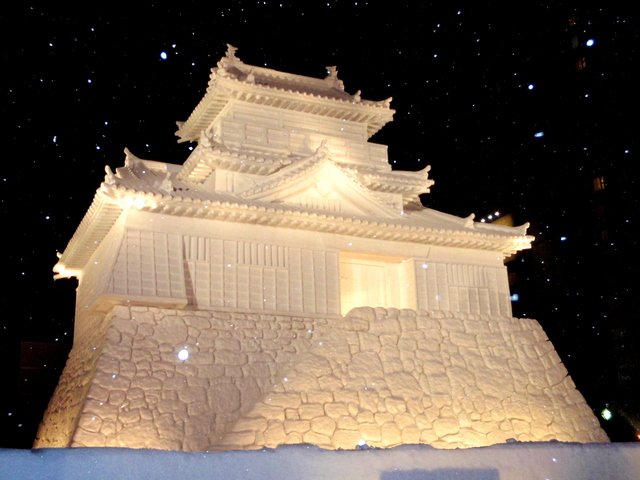 Japan has festivals throughout the year, for prayer, gratitude, hope and life. Festivals in Japan reflect the meaning of life. They demonstrate all that people have to cherish. Furthermore they offer communication and participation that can deepen the bonds in communities and the ties between people.

To experience and understand festivals in Japan, is to understand the way of life of the Japanese people.