> World Heritage Sites Japan > Good place to live in, sights are good, food is good! What sort of place is Fukuoka? 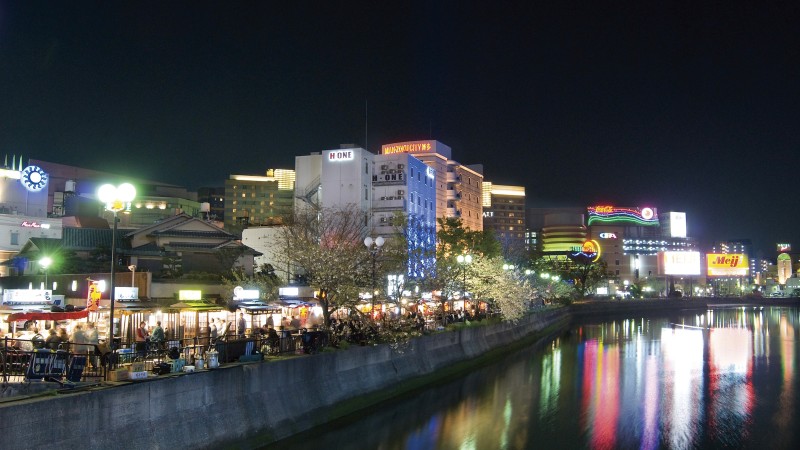 Good place to live in, sights are good, food is good! What sort of place is Fukuoka?

What sort of place is Fukuoka? Well, it was named by Newsweek as one of Asia’s best cities to live in in 2006, it has excellent sites to see for tourists and is famous for its food stalls! Let’s take a better look at this city.

Fukuoka is located on Kyushu island, is two cities, Kita Kyushu and a castle town named Fukuoka. Today the greater Fukuoka area is by far the largest metropolitan area in Kyushu, with over 5 million inhabitants and the third largest metropolitan area in Japan, behind Tokyo and Osaka areas. There are plenty things to do there from famous festivals, the charming Yatai food stalls, parks, temples, ruins and modern architecture. It also has all the shopping malls, restaurants bars and discos you have come to expect from any major Japanese city so rest assured, you won’t be bored.

2. Festivals and Events are held often

What really makes Fukuoka stand out however is probably its famous Hakata Gion Yamakasa festival, without a doubt one of Japan’s most interesting festivals. The festival is held annually from July 1st to 15th is especially famous for its one ton float racing where seven neighborhood teams from Hakata district compete to push a gorgeously decorated one tonbfloats through a 5 km river which runs throughout the city. Its quite a spectacle to watch, and the whole festival is definitely something you should not miss if you happen to be in Fukuoka in early July.

3. Rich and variety of Fukuoka food

Another must try attraction in Fukuoka are its food stalls (Yatai). These outdoor food stalls which usually have space for up to 7-8 people can pretty much be found all over the city but are especially concentrated on the southern end of Nakasu island. Recommended dishes include yakitori (grilled chicken), Hakata Ramen and oden. 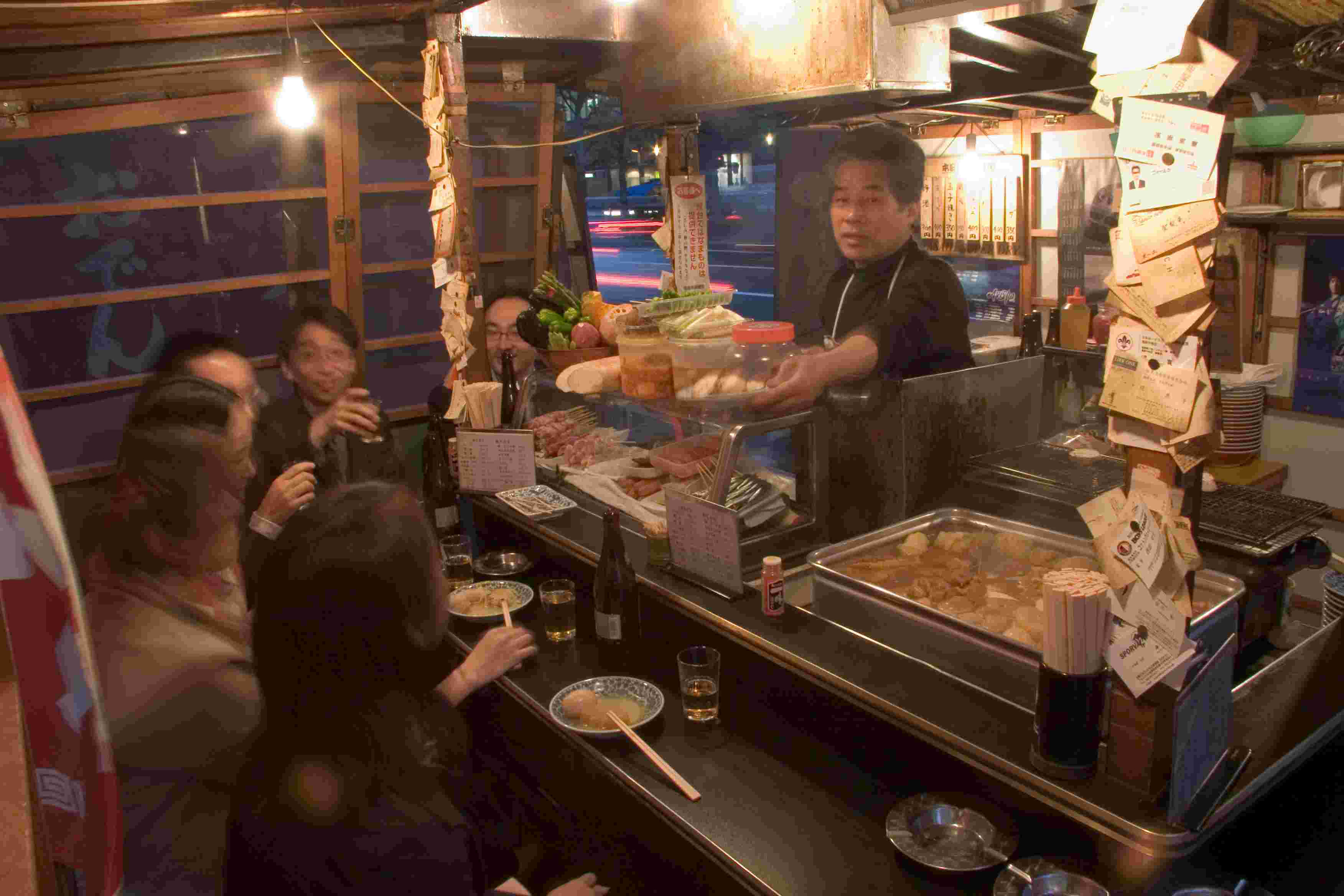 It would be impossible to mention all the wonderful restaurants Fukuoka has, but let us recommend at least two. If you like crispy grilled eel or if you’ve just never tried it head out to Yoshizuka Unagiya, one of the most popular restaurants in town, specializing in eel while offering other dishes as well. It gets rave reviews by visitors and should be considered a must try for all. Another no less popular restaurant is Tenjinbaru, specializing in Japanese beef (wagyu), if you haven’t tried this luxury meat, then this is your chance.

4. How to get to Fukuoka

Fukuoka city actually has its own international airport which connects it to major Asian cities and is located just outside the city. If you go by land, the easiest and fastest way is to take the Shinkansen (Hakata station in Fukuoka is actually the final station for the Shinkansen on Kyushu), coming from Tokyo the trip to Fukuoka takes around 6 hours while it takes around 2 and a half hours from Kyoto. If you are coming in from Nagasaki you can take the limited express for 4,700 Yen. And if you don’t have too much money to spare then there is always the bus.

All in all, Fukuoka is well worth a visit, if you are interested in festivals then the Gion Yamakasa festival is your thing, if you want to eat head out for the Yatai food stalls. If art takes your fancy the Asian Art Museum especially should be of interest. For parks it is Ohori and if you like shopping and partying Fukuoka will be sure to keep you occupied.