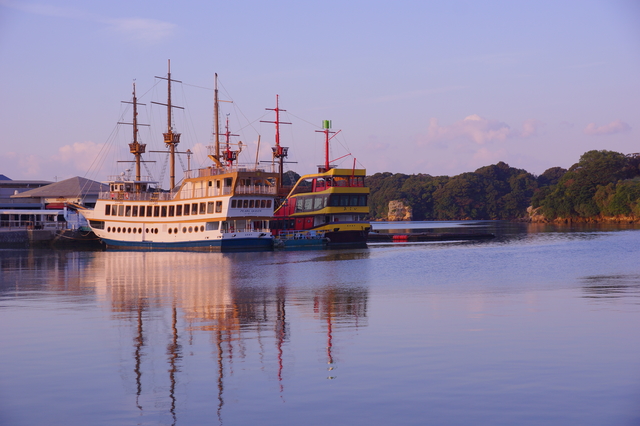 Sasebo is hot now! The port town where Japanese and American cultures combine

Sasebo is the second largest city in Nagasaki Prefecture, Kyushu. It is home to a United States Navy base and as such has a large number of American residents. It remains a lovely port town in keeping with its history as a little fishing village.

Sasebo has a deep water harbour and lies on the western end of Japan – closer to China and Korea. Therefore it was chosen for a Japanese naval base and the city was founded in 1902. After the war the US Fleet Activities Sasebo was formed and gradually cultures merged.

With only slightly more than a quarter of a million people, Sasebo is quite sparsely populated, and it boasts an incredible coast line. 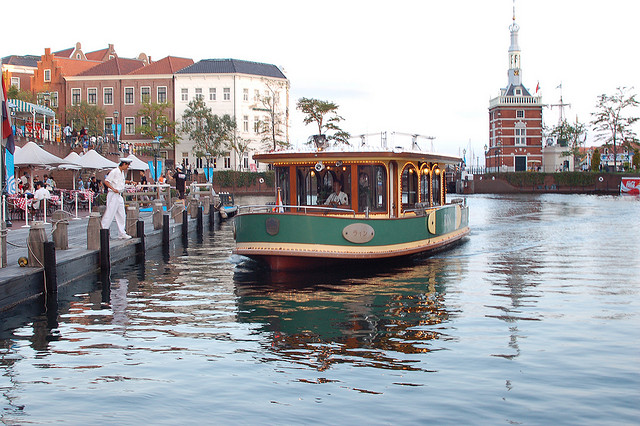 It is a Dutch theme park only 30 minutes away from the centre of Sasebo, to the south. It can be reached by bus or train. Once there, visitors will find an array of attractions. Canals, architecture, landscapes and flowers matching the theme of the park offer something different from daily life in Japan – a glimpse of Europe. Restaurants and shopping are also available, even some hot spas. 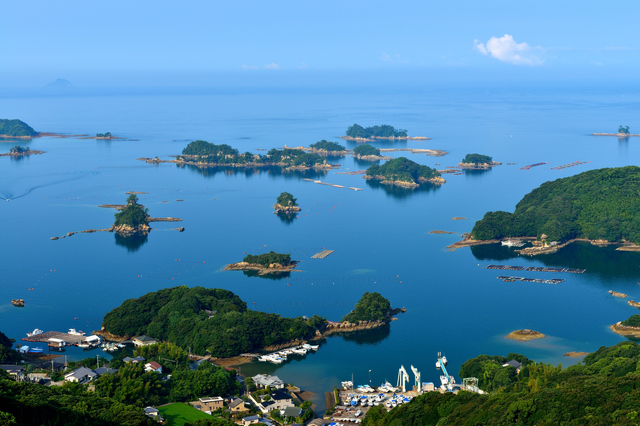 In the northwest of the city, stands Yumiharidake Observatory. There is a splendid panoramic view of the Kujuku Islands to be had from here. This place is particularly well known for having incredible sunsets.

To experience the authentic feel of the harbour, Sasebo Seaside Park is conveniently located behind JR Sasebo Station and the observation hall offers a superb 360 panorama, including lots of vessels in the harbour. 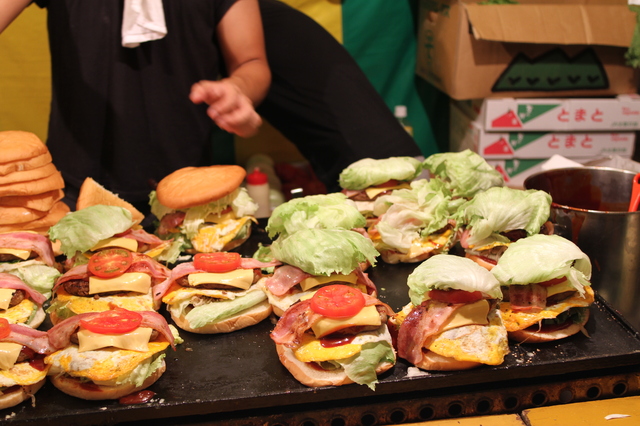 The US Navy influence on Sasebo has made American style hamburgers famous. There is even a Sasebo Burger Association who certify outlets. The burgers often include a fried egg with bacon or ham and there are a couple of places very popular with those in the know. Mike’s Tex Mex is an often mentioned small place at the end of the station arcade, where the food is fantastic and the prices are reasonable.

Another popular option is Skinny’s over the Albuquerque Bridge. Especially well known among the sailors and the sandwiches are delicious too.

Alternatives to burgers include an exceptional steakhouse, the Steak Salon Asakura. If you are more inclined to look for a buffet – look no further than the Buffet Restaurant A Coeurouvert..

Sasebo is served by Nagasaki Airport, reachable from Tokyo in 1 hour 50 minutes and from Osaka in 1 hour 10 minutes.

Rail travel would require a Shinkansen to Hakata (JR Shinkansen Line), then on to Nagasaki Station by a JR limited express train. This takes 7 hours from Tokyo and 4 hours 25 minutes from Osaka.

Whether you want to enjoy the harbour or a theme park, traditional Japanese or slightly more westernized culture, Sasebo has something for everyone.

It’s a trip so many want to take, and aside from hotels and inns there are several camp sites along the coast. From there you can easily reach the beach and enjoy the fresh air.

With hot summers and cool winters, Sasebo is a great destination to enjoy some terrific sight-seeing throughout the year. Such an incredible coast line scattered with numerous small islands is one of the real highlights of Japan.

And despite the time of year at the time of writing, Sasebo is currently enjoying a warm spell.