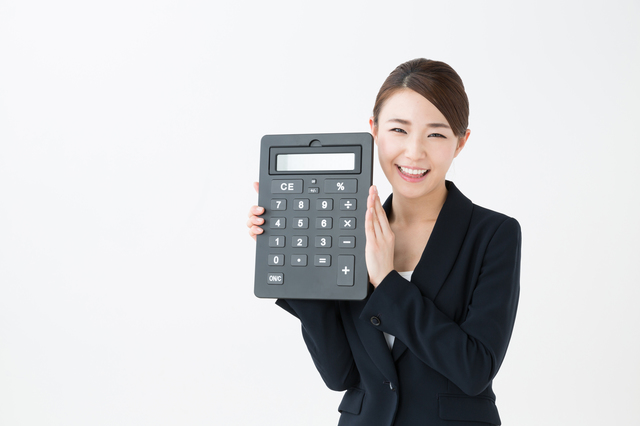 Japan has a reputation for being high cost and as a result a lot of travellers worry that it would be too expensive. That doesn’t need to be the case.

Let’s look at how you can explore Japan on a budget.

The first question is “when?”

Late March to early April, late May, late September and early December are all worth considering.

These have often proven to be good times to find cheap travel arrangements, not only within Japan but also off season international flights into Japan are likely to be cheaper.

The times to avoid are the local holidays of Golden Week (late March – early April) and Obon (middle of August) when prices are driven up, and of course Christmas and New Year will never be a cheap option.

Online flight checkers will also offer you cheap travel in June – July and early September. Cheap, yes, but also likely to be washed out due to rainy season and typhoons.

Finally, maximise the weekdays. It’s much harder to find good deals at the weekend.

How to travel in Japan

There are several good deals available, some exclusively to foreigners.

Bullet trains can be very expensive but with the advantage of getting you to your destination faster. The JR Pass http://www.japanrailpass.net/en/ allows unlimited use and costs JPY29,110  for 7 days, JPY46,390 for 14 days or JPY59,350 for 21 days. The price of the 7 day pass is about the same as a round trip between Osaka and Tokyo. Note that a JR pass can only be purchased before arriving in Japan.

JR Passes also cover other JR travel including local trains, buses and even the ferry in Hiroshima. Non- JR services are not included. You may wish to purchase a day pass for around 800 Yen in many cities, or a 7 day pass. Details and schedules are available in English online at Hyperdia.

Bus travel is cheaper, although it will take significantly longer. Using the Osaka to Tokyo example, at 4,500 Yen you’ll save a lot – but bear in mind a 3 hour train ride becomes 10 hours by bus.

Some travellers use overnight buses because aside from being cheaper and allowing more sightseeing time, it’s one less night of accommodation required.

It can be, but the cost doesn’t need to be too high.

Couchsurfing isn’t hugely popular in Japan, although it is possible.

Hostels are more expensive than elsewhere, but at 1500-2500 Yen they are far cheaper than hotels, which start at 5000 Yen. Rather than a cheap hotel, staying at a similarly priced Japanese Inn will give you a more authentic Japanese experience.

If you don’t require much space, a business hotel or even a capsule hotel will allow you to save a lot of cash. Even in Tokyo this can be as low as 2000 Yen per night. http://www.hotels.com/

These facilities are normally used by men and capsule hotels tend to be single gender. It’s an interesting experience and since you’ll want to maximise your sightseeing time, the lack of space might be worth the money saved.

To round off, it’s worth mentioning a few extra options.

Free Wi-fi will most likely be available in your hotel and at many other locations.

You can save a lot on food. There are plenty of cheap fast food chains, sushi bars and ramen places to eat at. You can also choose a ‘teishoku’ set meal in many restaurants that will be great value and normally a good size. Finding a supermarket or 100 Yen shop near your hotel could also be worthwhile.

Of course, Japan has so much to offer and you might cover a lot of miles during your visit. When booking flights, think about arriving at one airport and departing from another. Recently, budget airlines have been expanding, too.

You might find a visit to Japan to be considerably cheaper than you had imagined.